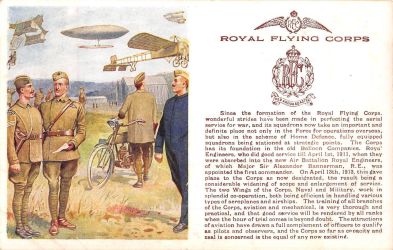 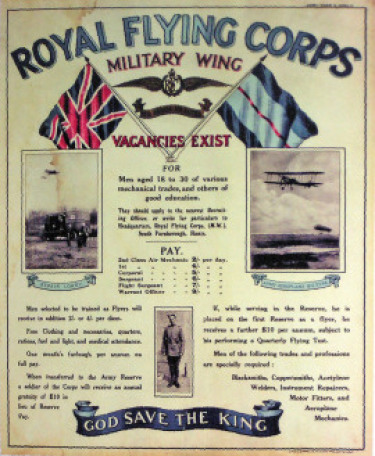 Francis was the son of George, a carpenter and the Innkeeper at the Three Horseshoes, and Sarah.  He had 3 sisters and was born in Burbage in December 1892.

Francis enlisted in the Royal Flying Corps in June 1915 at the age of 22.  Records show he was 5ft 6ins tall, had brown hair, hazel eyes and a fresh complexion.  Before joining the RFC he was a carpenter & joiner.  Air Mechanic 2nd Class Cox was posted to No. 24 Squadron, Royal Flying Corps which formed on 1 September 1915 at Hounslow Heath Aerodrome.

In January 1916 Cox was appointed Air Mechanic 1st Class and at the end of the month embarked for France with the Squadron.  It was equipped with DH.2 Fighters and was the world's first single-seat fighter squadron.