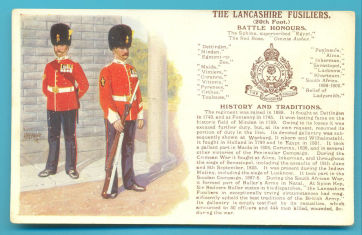 Leslie served with the 10th Lancashire Fusilier.  He was wounded on St George's day 1916 whilst serving with the Regiment.  Some information about his schooling and background may be found in the June 1916 edition of the Parish Magazine.

The War Diary records his death on St George's Day 1916.  However, the records of the Commonwealth War Graves Commission suggest he died of wounds on either the 27th or 28th April. 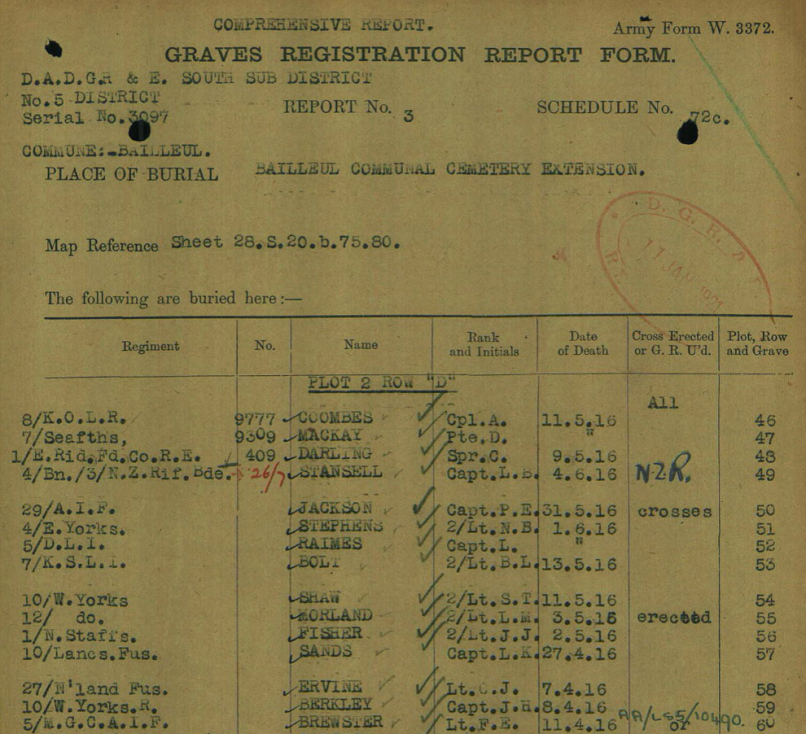 Leslie Kelham Sands is buried in the Bailleul Communal Cemetry Extension Part 3.  He is remembered on the Burbage War Memorial in All Saints’ Churchyard.